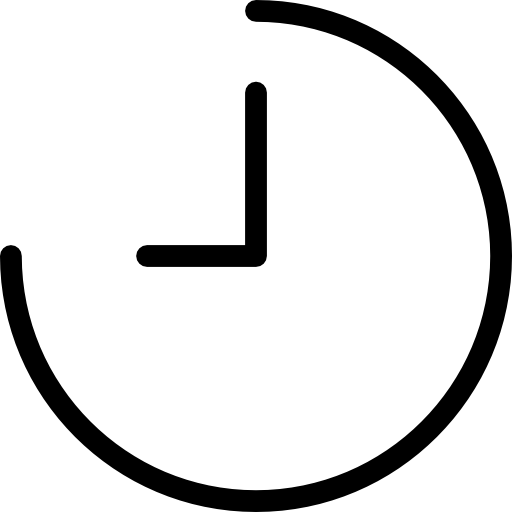 Join us on a journey around the world and step into the mind of a marine biologist. Get up close and personal with 46,000 magical creatures with this National Aquarium Abu Dhabi ticket brought to you by Thrillark!

The National Aquarium Abu Dhabi is the biggest aquarium in the Middle East housing more than 300 species of marine life traversing from the tropical waters of the Pacific and freshwaters of the Amazon through to the frozen ice covers of the Arctic and the caverns of the Mediterranean. The aquarium lodges 46,000 marine creatures spread across 10 zones. The aquarium houses more than 200 sharks and rays representing over 25 distinct species. Each of the creatures is acquired by refers to rules and is taken care of by a group of 80 ocean life specialists. Learn about the mysteries hidden under the vast oceans. Apart from all these, Al Qana offers a much-needed refresher with an unmatchable view across the waters to the Sheik Zayed Grand Mosque and the close by Memorial Park.

Restrictions:  Timing: What to Wear:  Eligibility: Things to Note:

Meeting Point
Present your voucher to the entrance of the National Aquarium Abu Dhabi.

National Aquarium Abu Dhabi Tickets How to Get there

Afternoon Tea at The Emirates Palace