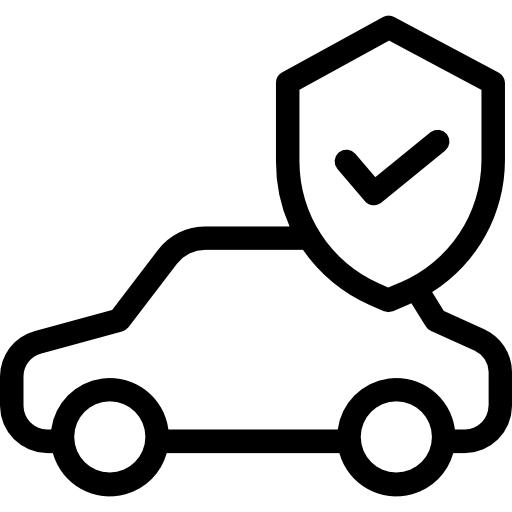 On this tour, discover Istanbul's top highlights. Visit the wonders of the Golden Horn by bus, ride a cable car down Pierre Loti Hill, and take a cruise over the Bosphorus Strait between two continents.

This unique journey allows you to explore Istanbul by land, sea, and air. Take a bus tour to see landmarks like the Eyup Sultan Mosque, go on a scenic cruise to see the city from the Bosphorus Strait, and ride a cable car up Pierre Loti Hill to see the scenery. Enjoy the ease of being picked up from Istanbul hotels that are in the city's center. Take a relaxing cruise and enjoy the city from the waterway. Views of the Topkapi Palace, the Dolmabahçe Palace, the Hagia Sophia Mosque, the Maiden's Tower, the Galata Tower, the Blue Mosque, and the Ortakoy Mosque are seen clearly from this vantage point. Watch the two bridges that link Europe and Asia from the outside. Reboard the roomy bus and go to the Abu Ayyub al-Ansari Mosque, built in the 19th century and believed to be the final resting place of  Abu Ayyub al-Ansari. Visit old wooden homes, temples, synagogues, mosques, and the Roman Wall's ruins. Take photos of the city and the Golden Horn by ascending Pierre Loti Hill. A thrilling cable car journey will let you take in the scenery as you descend. Take along a jar full of memories of the day as you are being dropped back at your hotel.

How long is the Bosphorus Cruise?
The Bosphorus Cruise is around 5-8 hours long.
How do you cross the Bosphorus?
It is crossed by three bridges and a rail tunnel: the southernmost Bosphorus Bridge (Boğaziçi Köprüsü), the central Mehmet the Conqueror Bridge (Fatih Köprüsü), by the MarmarayRailroad Tunnel, and the Yavuz Selim Bridge at the Bosphorus's northern-end confluence with the Black Sea
Is Bosphorus a river or sea?
It is not a river. It is a sea strait between Blacksea and the Marmara Sea.
Where does the Bosphorus cruise leave from?
The majority of the Bosphorus dinner cruise boats depart from the Kabatas pier, within easy access by public transportation. You can take the tram from Sultanahmet (20 mins), Karakoy and Galata (10 mins), take a funicular from Taksim (5 mins), walk 15 mins or take any bus to Kabatas from Besiktas.
What is Bosphorus famous for?
The Bosphorus strait is one of the world's important maritime routes for the transportation of oil from the Caspian Sea region and Russia to regions including Asia, Western and Southern Europe.
Are children allowed to join the Istanbul Bosphorus Cruise Tour, Bus and Cable Car Ride?
Children are allowed to join the tour. However, they must be accompanied by an adult.
How can I book a ticket for the Istanbul Bosphorus Cruise Tour, Bus and Cable Car Ride?
Select the number of tickets on our website and click ‘Book Now’ to get your confirmed ticket on your email.
How long is my Istanbul Bosphorus Cruise Tour, Bus and Cable Car Ride ticket valid for?
Your tickets are valid for the time and date stated.